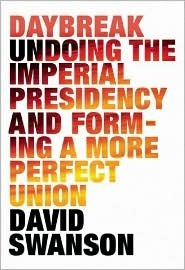 Kill Me Now!: A Middle Aged Mans Maneuvers Through the Frontline of the Dating Battlefield

In Love and Struggle: Letters in Contemporary Feminism (Gender and Culture Series)