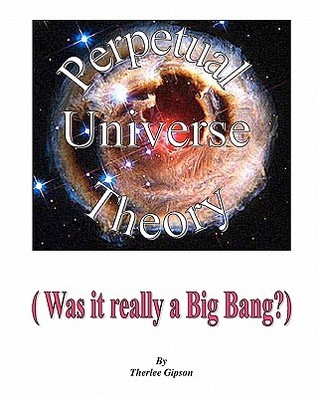 Woman of the Wind

Survey Analysis of Male and Female Intimate Relationships: Its Impact on University Outcomes