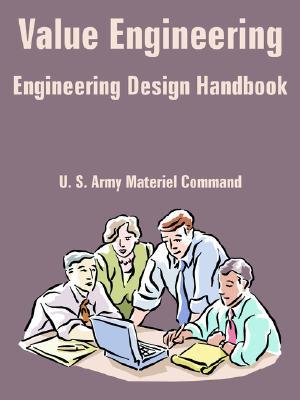 The Talent Era: Achieving a High Return on Talent

Light From the Word - June through August 2015