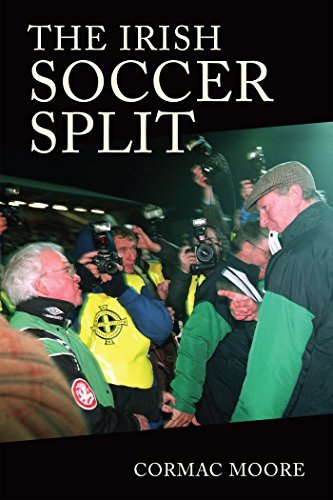 The Soldier Vote: War, Politics, and the Ballot in America

Being White: Finding Our Place in a Multiethnic World