Home » Eyes in the Fire by Deborah Grabien 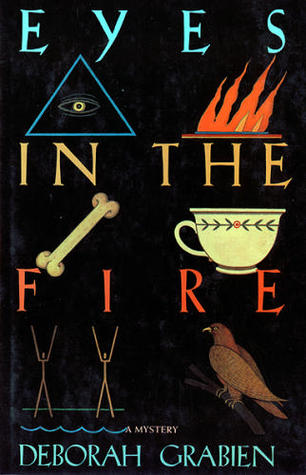 Eyes in the Fire

Miles From Home: The Journey of a Lifetime

Commercializing Childhood: Childrens Magazines, Urban Gentility, and the Ideal of the Child Consumer

The Greatest Years: How Things Have Changed